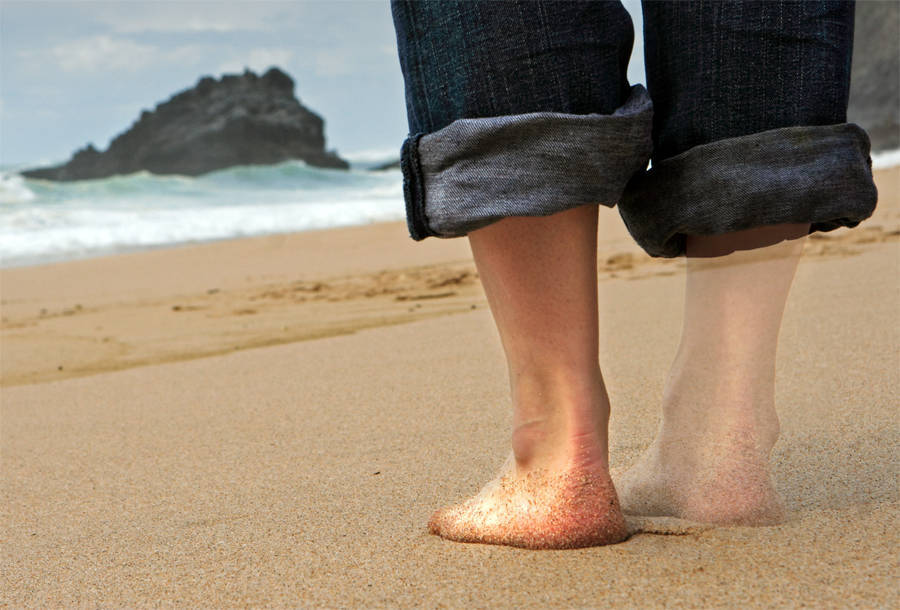 It’s not uncommon for an amputee to experience residual limb sensation, also known as phantom limb pain. Phantom limb pain is the feeling that the amputated body part is still there. The very real condition is described as feeling tingling, itching, twisting, cramping, pins-and-needles, stabbing pains, pressure, or a sense of fullness where an amputated body part once was.

Phantom limb pain is caused by the series of connected nerve pathways from each area of the body to the brain. As you remove a limb or a piece of the body, those pathways still exist, which confuses the brain because it’s no longer getting input from that area.

It’s no fun living with phantom pain, and while there’s no single solution for getting rid of it, there are several ways to reduce and relieve it.

Solutions include non-invasive therapies, such as heat, cold, manual manipulation, TENS, acupuncture, and mirror therapy, which is where the patient watches in a mirror while receiving physical therapy to revamp the brain’s neural pathways so it registers that the limb is no longer there. With these non-invasive therapies, it’s really trial and error. What works for one patient may not work for another.

Allen Orthopedic Labs encourages patients to treat phantom limb pain by envisioning the limb and firing the muscles in that limb. For example, stretch fingers and toes while imaging the limb responding.

If the above therapies don’t work, there are some minimally invasive procedures that may relieve your pain, including injections, nerve blocks, and surgical intervention.

Have more questions about phantom limb pain? Contact Allen Orthopedic Labs. As experts in the field, we’ll find a solution that works for you. 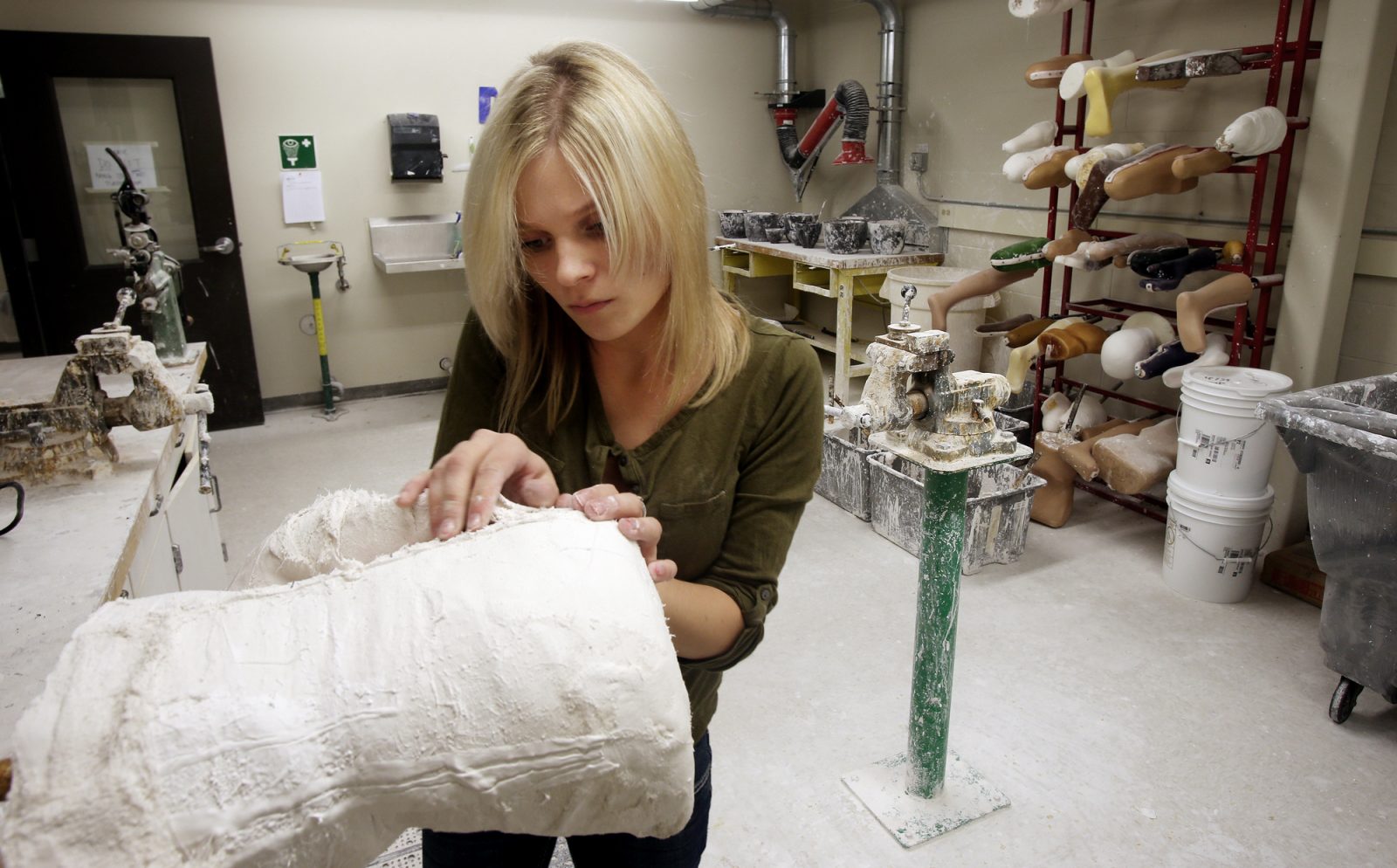 The term “professional” makes you think someone has a specialized education, demonstrated skills, and proven experience. This is especially true for orthotists and prosthetists. Like their counterparts in the allied health professions, O&P practitioners are evaluated against exacting stan­dards of education, clinical experience, professional knowledge, and demonstrated competence.

The following are three areas in which orthotists’ and prosthetists’ standards are measured:

ABC certification is well-recognized and highly respected in the O&P field. To earn it, orthotists and prosthetists must meet well-defined educational and experience requirements and pass a rigorous written examination, written simulation, and two-day clinical exam.


Despite the existence of national O&P certification and accreditation programs, various underqualified providers continue to deliver substan­dard orthotic and prosthetic care, resulting in negative consequences. To combat this, 14 states now require licensure for orthotists and prosthetists.

The absence of a limb and a portion of the muscular-skeletal system can cause physical strain on the rest of the body, not to mention the emotional strain of adapting to limb loss. Both your initial recovery and long-term wellness will benefit from committing to a healthy lifestyle.

During rehabilitation and beyond, it’s important to eat as healthily as possible and to remain active to keep your weight stable. Maintaining a consistent, healthy weight is important for everybody. But for those who have lost a limb, it’s even more important for the following reasons:

Most importantly, weight maintenance will help ensure a proper fit of the prosthetic socket attached to your residual limb.

Gaining weight can make the socket tight and uncomfortable; losing weight can cause it to be loose and more difficult to control. In either case, it’s sometimes necessary to fabricate a new socket to accommodate the changing dimensions of the residual limb.

Getting used to a new prosthesis is a physical and psychological challenge involving a partnership between the patient and their prosthetist. Connect with Allen Orthopedic Labs. We’ll work with you through every stage of the process, from choosing the best prosthesis for your needs to helping you learn how to operate your new limb and tackle new challenges. 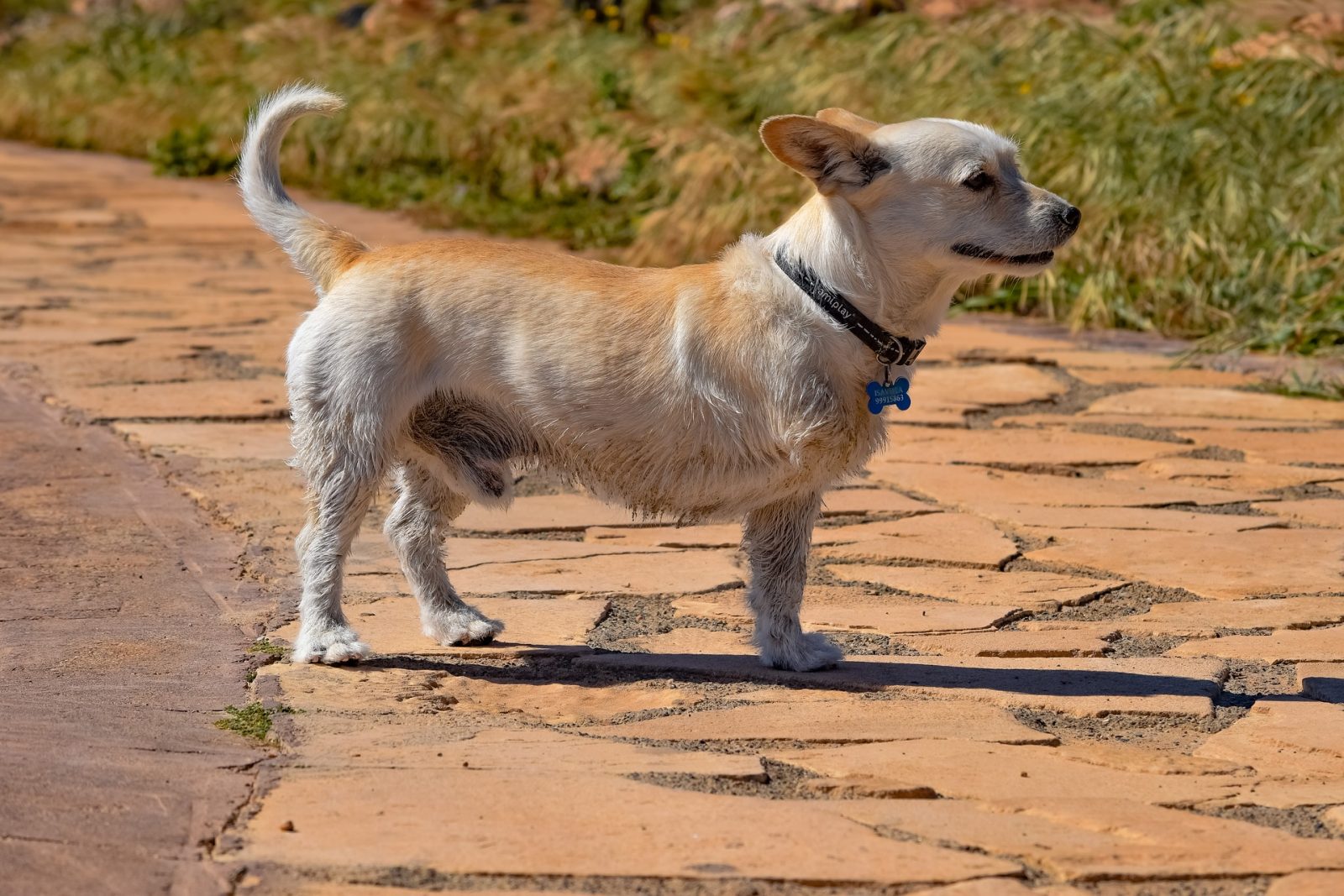 Humans aren’t the only ones affected by limb loss or injury. With four legs, you could argue animals are even more susceptible to these conditions.

When an animal experiences an injury resulting in a damaged or lost limb, a brace or prosthetic can be applied to improve its quality of life. Like humans, animals don’t need to suffer just because of an amputation or other medical condition affecting their limbs.

While any injured animal can benefit from braces or prosthetics, dogs are the most commonly treated animals.

When a dog is injured, splints are often a great solution for easing pain and increasing mobility. Designed with inspiration from human splints that support the ankle, foot, and lower leg, dog splints are used to hold a dog’s lower limbs securely while assisting it in walking on weak or injured limbs. Because dogs tend to be highly active, these splints are made to be durable while maintaining a natural and comfortable fit.

There are many different kinds of orthotics and prosthetics to help any kind of dog with many different conditions. Some examples include knee and hock braces that securely hold a dog’s weak ankles and knees.

Let’s face it. We love our pets. They’re like family. And when they’re injured, we’ll do anything to make them feel better. Just because your pet faces a limb injury or amputation, doesn’t mean he won’t be his playful self anymore. Give your injured pet the love he deserves with a brace or prosthetic.

Want to learn more about braces and prosthetics for animals? Contact Allen Orthopedic Labs today. We can help.

Traditional socket prostheses aren’t always a great option for limb loss because patients can experience discomfort leading to a negative impact on mobility and quality of life.

In the 1950s, professor Branemark discovered a new method of prostheses called osseointegration. Like dental implants, Osseointegration is based on the ability of human bone cells to attach to a metal surface. Osseointegrated implants have evolved over the past two decades into a promising alternative for patients experiencing substantial issues with socket prostheses.

Osseointegration is done in stages. In the first stage, a titanium implant with a porous coating is inserted into the marrow space of the bone of the residual limb. This will become integrated into the bone in the next month or two. In other words, it will become part of the bone.

In the second stage, which takes place six to eight weeks later, the creation of a circular skin opening (the stoma) is done at the base of the stump. Through this opening, the dual cone adaptor is connected to the internal stem, which is already integrated in the bone. The remaining components of the prosthesis can then be attached externally.

Partial weight-bearing and the fitting of the lower prosthesis can take place as early as a few days after the second surgery. This is done under careful supervision. The rehabilitation stage and gait training can then begin.

The following are some of the advantages of osseointegration:

If you’re looking for a prosthetist who works with osseointegration, you’ve come to the right place. Allen Orthopedic Labs is just one of two offices in Northern California for prosthetic treatments of osseointegration patients. Contact us to learn more.